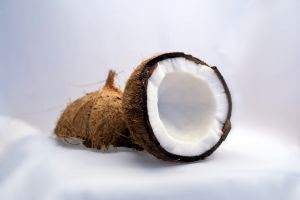 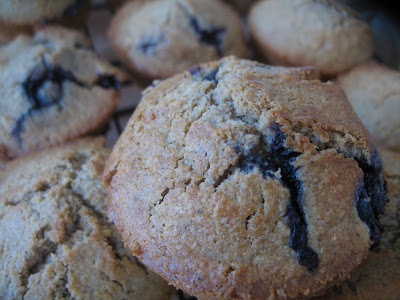 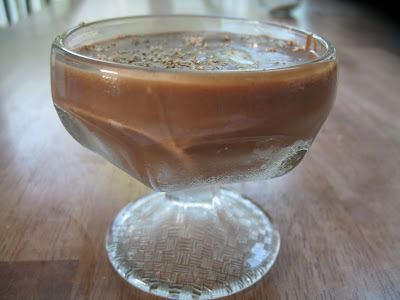 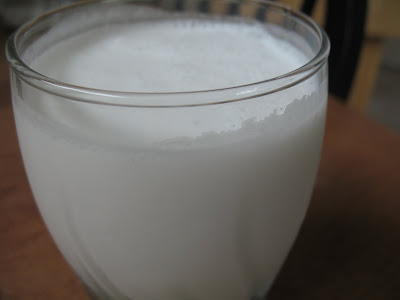 Previous Post: « Coconut Oil: Health Benefits and Why It is in My Diet
Next Post: Musings on Frugal Living and Giving More »