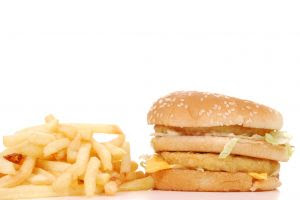 I used to take a little pride in not being too “extreme” in my “nourishing” food pursuit. While I tried to cook very healthy at home, I wasn’t against a white sugar/white flour dessert here and there, and I would be willing to have “compromise” food often enough, if out and about. Although overall our diet was quite healthy (and way above par compared to most), I was willing to “fudge” depending on our schedule and where I was. I didn’t want to be one of those extreme “health nuts” who turned their noses up on birthday cakes at parties, and couldn’t get together with other families if they cooked the meal. This was the most gracious pursuit, but not always the safest. While I don’t want to encourage anyone to be an ungracious guest, I do want to point out how the matter lies in our culture today.

When my health starting getting really poor (not necessarily caused by how I ate, but from other sources, such as long term stressful situations for a few years), I really had to swallow my pride and become “extreme”. Birthday cakes were definitely out and I always tried to host get togethers so I wouldn’t stress anyone out, making dairy, sugar free meals for me. Although, I have a few wonderful friends who have graciously been more than willing to cook a special meal for me. There are just a few places that my husband and I can go out to eat now as well (and even there, I feel I am compromising). 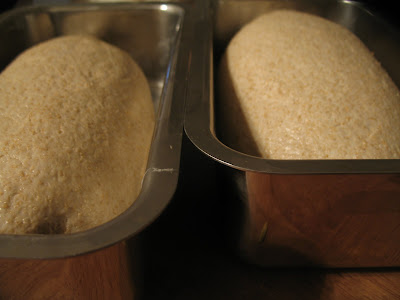 As I have thought about being so “extreme” now, I have wondered if it’s really me that’s extreme.

Think about it. Refined Sugar cane has only been made widely available for a few hundred years. And in those few hundred years, it has only been more recently where we have started using it in everything. When it was first “widely available”, it was still a rare treat for the common man.
But what do we have now? An extreme overuse of sugar. It’s not only in all of the desserts we consider normal, rather than special fare, but it’s in everything else as well! It’s even hard to find “health food products” that aren’t loaded with some type of sugar cane product. 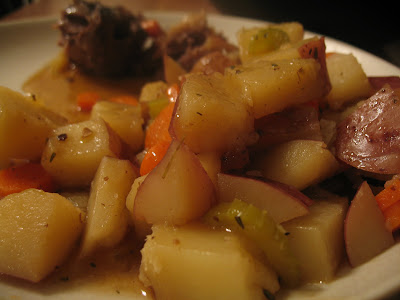 As I have had to cut out all sugar cane products and realized how” extreme” I had to become to completely eliminate it , I realized I was not the extreme one. Our food culture is extreme.

But sugar is just one of many things that our culture is extreme in. We use preservatives, sugar, white flour, refined salt and bad oils in baked goods. We pump animals with hormones and other unnatural substances while crowding them in unsanitary conditions. MSG is still widely used in restaurants and in canned and packaged foods. We spend millions of dollars promoting cheap, non-nutritious food, and have three fast food joints on every block. When you look at most of the food on a typical grocery store aisle, there are few items that have even one food ingredient that is in it’s natural form. 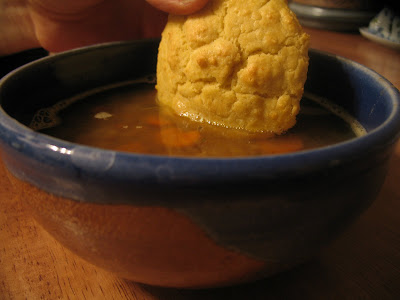 It seems everywhere we turn -the stores, the advertisement, what’s cooked in most homes, what’s served in restaurants, what’s served at schools and what cookbooks call for- we are bombarded with fake, “newfangled” non-nutritious food.

So while it may seem “extreme” to go back to whole food eating with proper preparation at home, it’s really only an illusion cast by an extreme culture. We may look and feel extreme, when we compare ourselves to our current age. But when we look behind us, to cultures past, we realize that we are only going back to common sense food preparation. In the history of the world, no culture has ever eaten like most Americans do today. Because I am aware that I am fighting against an extreme food culture and I may have to press hard to make the right changes in my life.

While this truth is daunting, and discouraging in some ways, it encourages me to press forward in my “extremeness”. For all of those “extremists” out there just like me, be encouraged, you aren’t really as nutty as people think you are. For those of you who are not currently working towards changing a typical American diet, be encouraged to make simple steps towards a more common sense food preparation.

In the end, I am at peace about my extreme food choices, because I don’t find them extreme at all. I just consider my choices common sense.